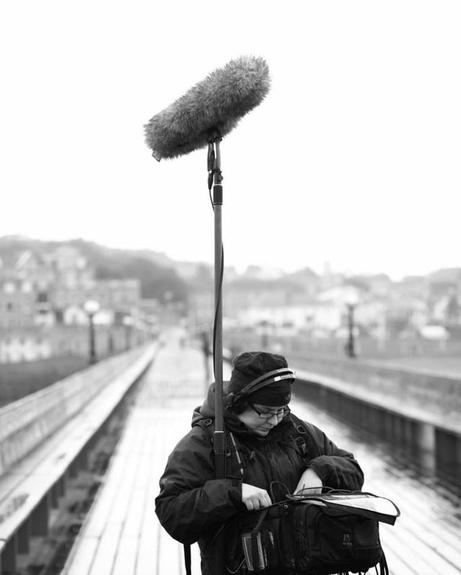 Female Sound Recordist based in Witney, Oxford, ideally located for working in London and the Midlands.

​Experienced in sound for film, television comedy and drama, documentaries and corporates.

Member of AMPS and BECTU.