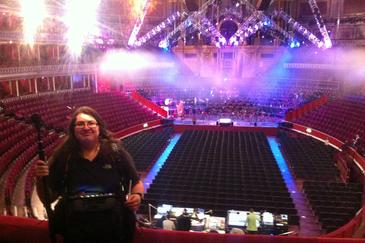 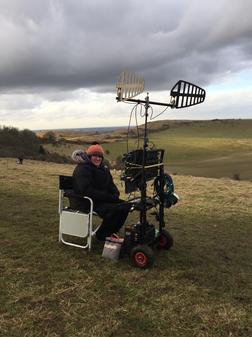 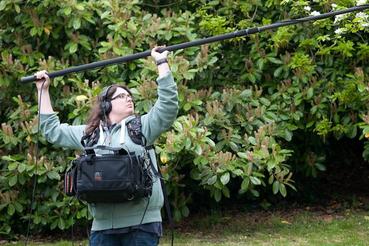 After working in IT for 11 years, I had long decided it was time for a career change.  With a lifelong passion for film, television, music and technology, recording sound for film and television was a perfect profession to pursue.  I was very privileged to be accepted in to the National Film and Television (NFTS) and graduated from there in early 2011 with a Diploma in Sound Recording for Film and Television.  It was here that I received the best education possible learning to record sound for fiction, documentary and television studio productions.

Since graduation, I have worked on a great number of TV drama and comedy productions, feature films, short films, documentaries, commercials and corporates.  Most recently I have recorded TRYING which is the first British original series for Apple TV+, Tom Cullen's directorial debut feature film PINK WALL and THE DUCHESS for NETFLIX.  I am currently working as sound recordist on a NDA production until mid December 2020.

I have always taken great pride in my work, and strive for the best sound possible on every production.  I have great experience working in situations that require a sensitive nature including working with disabled people, children and sensitive scenes.  I'm described as positive, reliable, calm with a great sense of humour.